Should We or Shouldn't we?

We are in a quandary.

Our Trailer is useless, there is no power. It has been months since I could stay there overnight because the electrical service feeding our house (and our trailer sine it is is fed from our house) shorted out. We could have it repaired, but because of the way we acquired our trailer we would have to pay for the repairs and it would be expensive.

Our options are basically;
We don't know what we should do.

I Think I've Lost my Muse

I doubt anyone has noticed but my pace of posting has slowed drastically. 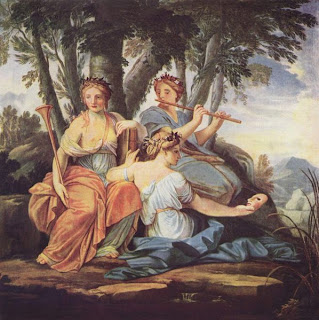 I don't feel all that connected anymore. First I lost the trailer due to electrical problems, as a result I moved to "Kenyya". I hope to reenter the trailer soon. I've also have been preoccupied with other stuff.

I guess since things here in New Orleans have reached a sort of steady state, neither getting worse nor getting much better, there is little to new respond to. We're even getting used to the periodic Nagin eruptions.
Posted by mominem at 3/25/2007 12:17:00 PM 6 comments: 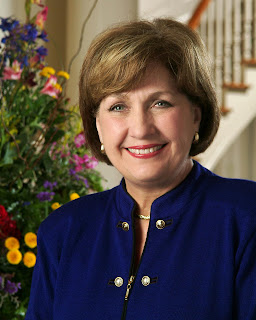 The difference is that the Governor has come to realize it. I have to give her credit for trying. She was not up to the task fate delivered her. A task she was not elected to perform. I believe she was elected by a combination of gender identification and a sense that we needed someone to bring the state together.

She was the kinder gentler Governor. She was the consensus builder, the compromiser. Compared to Mike Foster's high testosterone and Bobby Jindal's aggressive techno management. Either might actually have been a better person to deal with the aftermath of the disasters, but we'll never know. In the last Governor's election I though we had two decent choices.

She did the right thing. I hope history will be kind to her, she seems a decent person confronted with circumstances beyond her ability, beyond the ability of most people. 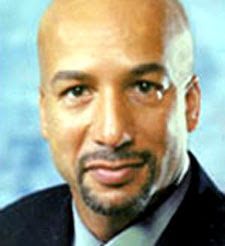 The Mayor is a different story, he seems obsessed with himself and nothing else. He seems willing to say anything to attract attention to himself from those in front of him. Like the Governor he was elected because he was different, the voters were looking for something different from the past.

Like the Governor the Mayor was confronted with circumstances beyond his ability. His response has been to lash out randomly at those he feels let him down. It seems to me that for him its all about him. I don't think history will look kindly on him, if it pays any attention to him at all.

I recently realized there are many New Orleans bloggers I haven't met. There are many more who although we have been in the same room or on the same parade route I only know by sight. I know a few by name and some of them I suspect don't know me. That's not too important but a sense of community is definitely fostered by personal contact.

For about 20 years I have been a part of a software community spread across the world. I have come to know most of the members on-line fairly well but had only met a few, until several years ago when we started having annual meetings. In the nolablogosphere there is a lot more face to face interaction, but a great many people I read regularly remain a mystery to me.

I don't usually do sports. I also haven't had much to write about lately but, the shocking resignation of LSU women’s basketball coach Pokey Chatman deserves comment. 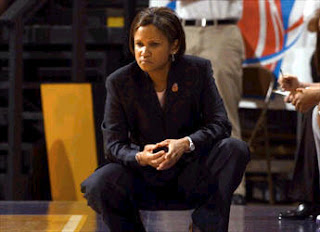 Chatman, 37, an Ama native and graduate of Hahnville High School, will continue to draw a check on her $400,000 annual salary until April 30, LSU officials confirmed.

“My resignation yesterday has prompted speculation and rumors that far exceeded my expectations and it is clear that my presence would be a great distraction during the NCAA Tournament,” the athletic department’s Web site quoted Chatman as saying. “I believe it is in the best interests of the team that I step away from my coaching duties immediately. I want the players and staff to have the best chance to maximize the opportunities we’ve earned. I have every confidence in the young ladies and the remaining coaches that they will have success in the NCAA Tournament.”

Chatman earned a reputation as a charismatic and blunt-spoken coach who never shied from a question and handled the outside pressures of the high-profile job with aplomb. Those qualities also helped make her one of the more respected recruiters in the land, and it was her skills that were widely credited with bringing Seimone Augustus, the consensus player of the year in 2005 and 2006, and current junior and unanimous All-SEC center Sylvia Fowles to LSU’s campus.

I am also a graduate of Hahnville High School, albeit some years before Pokey. She wasn't even born when I graduated.

I'm sorry I haven't met her yet. I always admired her articulate, charismatic personality.

The Good News is we have Homeowners Insurance

I guess the fact that we didn't get canceled is something to be excited about.