My brother recently arranged to have all of my fathers home movies transfered to 5 DVD's. I just got my set. My mom and I have been watching some of them. They span the time from when I was about five or six until after I was married. They seem to stop about the time my sister graduated from High School.

It's fascinating what you forget.

One of the things I remember was being at Superbowl IV in Tulane Stadium. 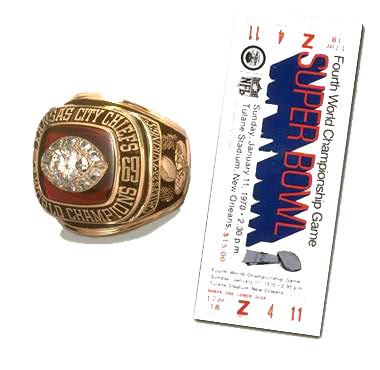 My dad took some home movies of that game from our regular end zone seats. He also had some movies of an early Saints game in the stadium as well. I'll have to look closer to figure out exactly which game it was.
Posted by mominem at 3/06/2008 09:17:00 AM 3 comments:

I don't do politics here but I can't let this pass. Obama is as much a cultural phenomenon as a political race.

Barack Obama came to town and delivered a wonderful speech a few weeks ago. In that speech he said exactly what his audience wanted to hear. Now I see his name and picture on the TV every time turn it on. I've read his positions and watched him speak. 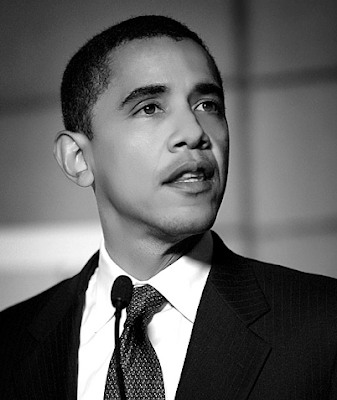 There is no doubt he has run a nearly perfect campaign. He managed expectations early on, exceeding them by just enough for his candidacy to grow, without attracting too much attention. He has avoided making any mistakes. He is an impressive speaker, at ease in front of a crowd yet delivering his message powerfully.

He is now in the position that many people believe he will inevitably be the next president of the United States. 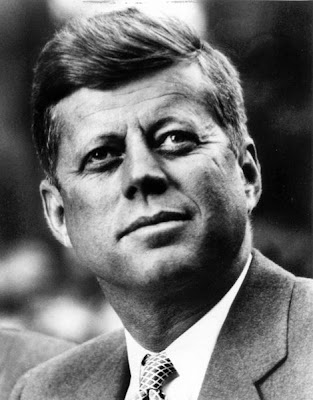 His swift rise in national politics can be compared to John F Kennedy's. Their charismatic personalities and speaking abilities are two of the obvious similarities. They are about the same age, served relative short senate careers. Both rose to national attention on their exposure at the previous Democratic Party National Convention. 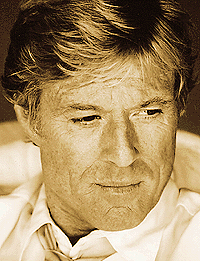 Still I can't shake a feeling that he might be like Robert Redford's character in "The Way We Were".

"In a way he was like the country he lived in, Everything came to easily to him. But at least he knew it"

Kennedy had been tested in World War II. I can't find any similar trials in Obama's background.

I also have known a few charismatic people who seem to effortlessly move from place to place achieving every higher status without ever actually accomplishing much or ever having been tested.
Posted by mominem at 3/02/2008 01:03:00 PM 6 comments: