A Curious Kind of Coup. 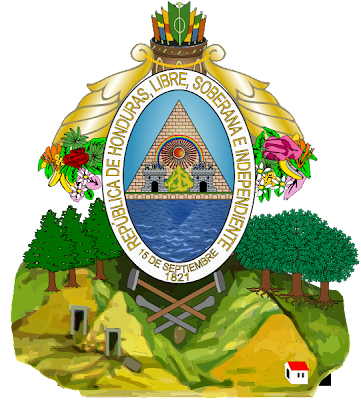 Coat of Arms of Hondouras
I don't know much about what happened in Honduras but anytime an elected President is removed by force it isn't a good day for Democracy. On the other hand many people from Honduras seem to support the move.

The more I learn the less I know. I have seen President Zelaya described several places as unpopular. How that was determined I have no idea. It's also curious that Interim President Roberto Micheletti was President of Hoduras' Congress and a member of the same political party as Zelaya, who opposed the referendum. That's a curious choice for a military coup. 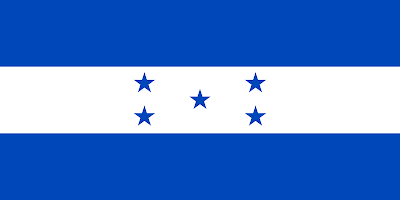 The Supreme Council is chaired by the commander in chief of the armed forces, who is elected by the National Congress for a term of three years.

Zelaya was elected in November of 2005 for a single 4 year term. It seems odd that since the courts have already denied his bid for a second term and declared his firing of the Commander in Chief illegal, that the Army stepped in. They would have only had to wait a few months for a new election to replace him.

It seems if we can endure Nagin for that long the Hondurans could endure this guy.

It does however appear that a new generation of aspiring "Presidents for Life" is growing in Central and South America. Chavez has removed terms limits in Venezuala. Uribe in Columbia is trying the something similar. You might recall the Peru's Alberto Fujimori somehow got one and one to come up three when applied to term limits. He's now in jail for human rights violations.

I wonder if allegations of a conspiracy to commit mass electoral fraud, similar to the electoral fraud alleged in Iran are true? Would it be appropriate for other branches of Government to step in and prevent it, in defense of the Constitution? Would it be appropriate for the people and military to take action after the election? How do you validate a popular movement?
Posted by mominem at 6/29/2009 04:26:00 PM 1 comment:

Yahoo I Used to Knew You

I fear the Yahoo service is rapidly declining, I don't know why but possibly due to the ascendancy of Goooogle!.

For several years I've used myYahoo for my home page. I was able to track local news, national and international news along with weather my favorite sports teams, even a series of real and synthetic investment portfolios. I found YahooMaps superior to the original MapQuest, which I could never get to work properly. 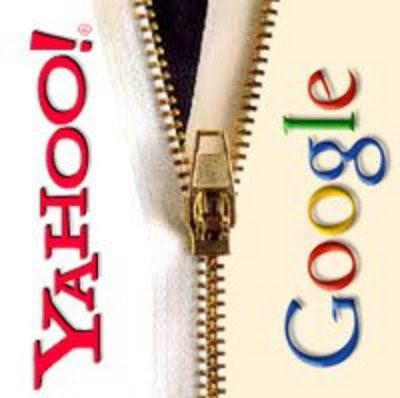 I've tried to switch to Google but never could match the features of my Comfortable Yahoo! home page.

Unfortunately recently Yahoo! has made it almost impossible to remain logged in and even difficult to save login information in your browser.

Even more recently one of the most useful features "Topix"( which provides a feed of local news articles) has become infested by a single apparently self promoting "examiner". So much so that I deleted the "Local News" from my home page.

It seems to me that this "examiner" was minimally rewriting articles by others, posting them on Examiner.com and the posting them himself to TOPIX. This circle jerk has crowded out nearly everything else.

I sent TOPIX an email but am not hopeful, although I did get a reply promising to look into it.

My Neighbors are Crooks

Not my house nor in New Orleans.

In Atlanta our office is located next to "Financial Services". Through the wall I can clearly hear them calling people all day every day, saying that their targets they have an exemplary payment history and they can lower the interest rates on all of their credit cards to 7%.

I also hear them asking people to confirm the balance on credit cards they got from "the Credit Bureau". I thought that was illegal.

After getting someone hooked, they disclose a need to pay a $990 fee, at the current interest rate, which will lower their rate on their credit card to 7%, which will pay for itself in savings at at the new lower rate.

We're going to the Beach! 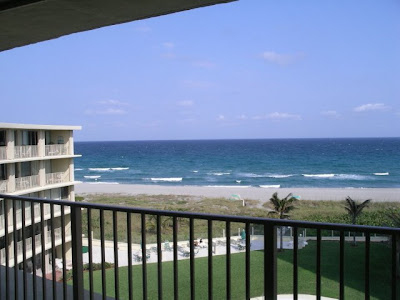