The Very Model of a Modern Inspector General 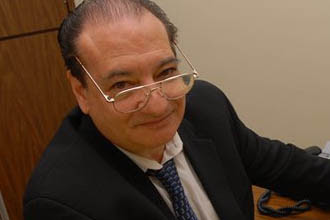 Robert Cerasoli the Very Model of a Modern Inspector General.
I haven't met Mr. Cerasoli, although I did go through airport security with him recently.

Pretty much everybody thinks he's a good guy, riding in to clean up the town for the decent people, much like the black and white Westerns I liked to watch on Saturday morning as a kid. 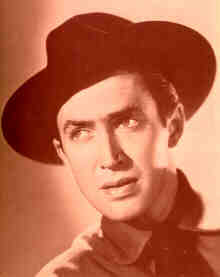 James Stewart as Destry
Unlike Destry, he's a gun slinger willing to whip out a quip to skewer his opponents, or stare down the opposition across a table. He has also managed to get support for the budget he proposed and has demonstrated he won't be intimidated or diverted.

I have a lot of hope for him and I hope he causes some important changes.

I do however wish he gave me more confidence in his understanding of cost accounting.

Last week in his appearance before the City council Cerasoli joked that "he wanted one of those $142,000 jobs", referring to the $2,000,000 budget for 14 employees for the much criticized 311 system. I've never used the system. I can never get anyone at City Hall to answer the phone when I call, so I don't usually call.

I also know it was a joke.

But many people will believe that those operators actually make $142,000. It's the kind of urban myth that just can't be crushed. The $2,000,000 budget would include, in addition to the salaries, the benefits of those employees, the cost of maintaining the office and the equipment they use for their job. I have no idea what those costs are and apparently neither does Cerisoli or the guy who runs the programs. He, the guy who runs the program showed you at a budget hearing unprepared to talk about numbers.

It's also not particularly helpful for Cerasoli to pick on any program for the sake of a one liner. He's supposed to be looking at these things objectively. I wonder what will happen if he were to look at this program and find that the budget was appropriate and make recommendations to improve it's function? I wonder if people will start doing the same kind of loopy math for all manor of things, including his office?

It also seems he picked a number and created a budget to match it. In this kind of indeterminate job that makes sense. There is a virtually unlimited amount any Inspector General could do. They are usually constrained only by their resources.

I loved "Destry Rides Again". You are correct, Cerasoli does need to get hold of some of Destry's reserve and do the job now that he's won some early battles. I hope, for all our sakes, he does that job well.